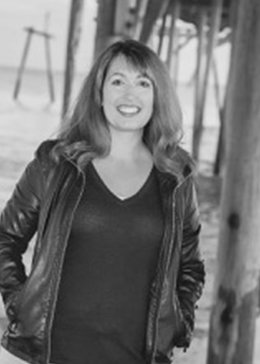 Christy Barritt is an author, freelance writer, and speaker who lives in Virginia. She’s married to her Prince Charming, a man who thinks she’s hilarious–but only when she’s not trying to be. Christy’s a self-proclaimed klutz, an avid music lover who’s known for spontaneously bursting into song, and a road trip aficionado. She’s only won one contest in her life–and her prize was kissing a pig (okay, okay… actually she did win the Daphne du Maurier Award for Excellence in Suspense and Mystery for her book Suspicious Minds also). Her current claim to fame is showing off her mother, who looks just like former First Lady Barbara Bush.

When she’s not working or spending time with her family, she enjoys singing, playing the guitar, and exploring small, unsuspecting towns where people have no idea how accident prone she is. 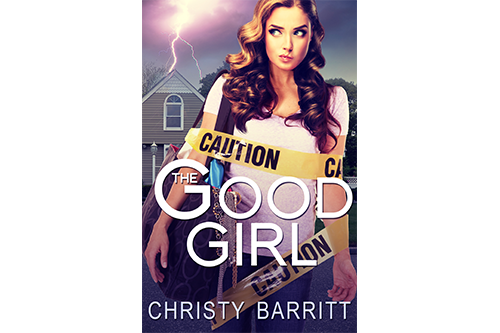