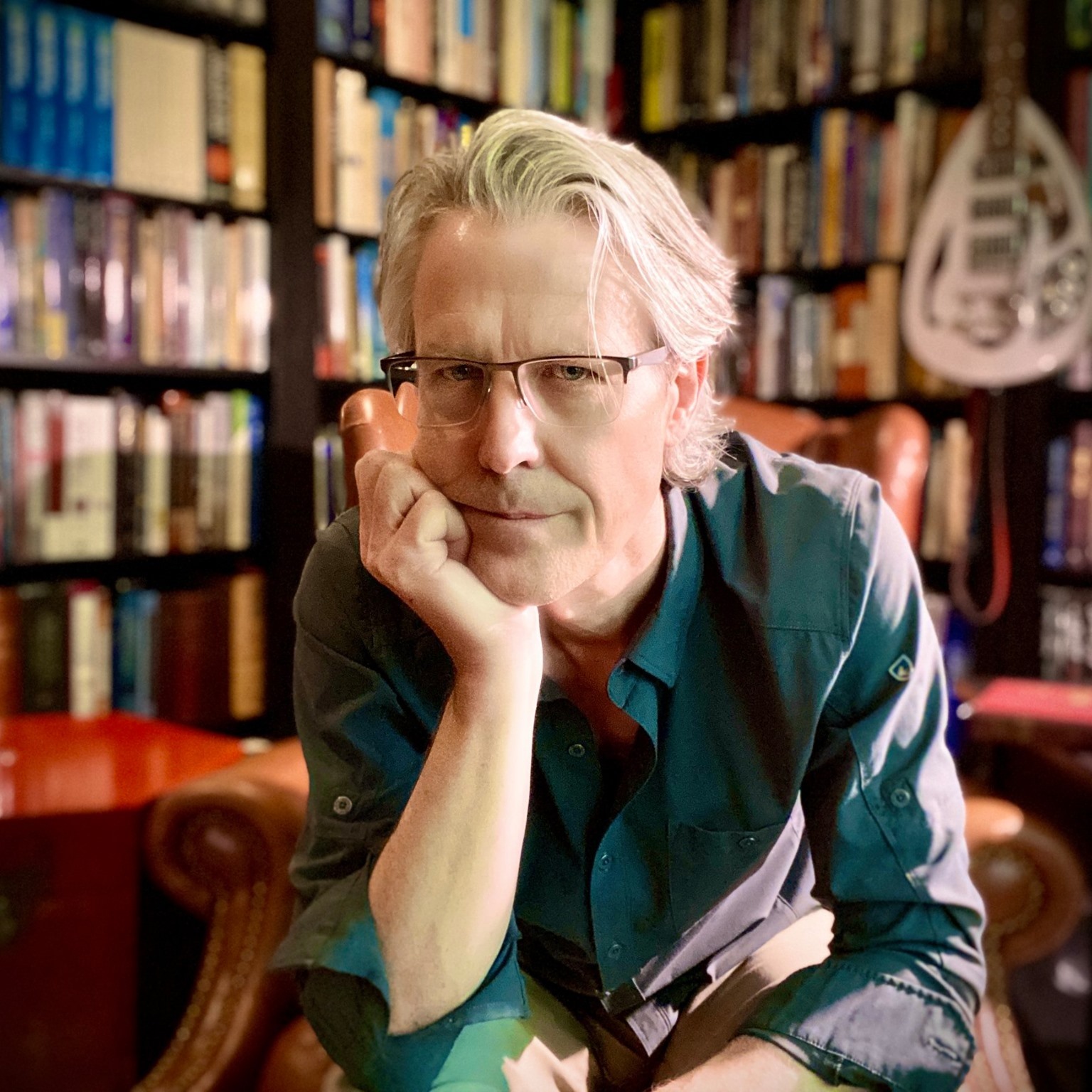 Ever seen a guy balancing spinning plates on a bunch of poles?
That’s Doug.

​The first plate was music. Doug spent his 24th birthday flying from Stillwater, Oklahoma to Chicago to stand all day in the cold, hoping for a chance to meet his songwriting hero Jules Shear before a gig. When Shear showed up, he graciously accepted a cassette full of demos. Even more graciously, he actually listened to it, then played some songs for Elektra Records, leading to a contract. Although it was a career of more fits than starts, Doug eventually released nine albums. One was as a member of Swag, which included members of The Mavericks, Wilco, and Cheap Trick. He also had the honor of being considered for the reformed version of the Cars. After a number of non-musical years, circumstances conspired to pull Doug back into the business to write a couple of songs on Alan Parsons’ album The Secret, to which he also contributed backing vocals.

The second plate was apologetics. Doug graduated from Biola University with a Masters in Christian Apologetics program, which led to an unexpected career as a writer and speaker. The Holman QuickSource Guide to Apologetics was published in 2006 and is a bestseller in its genre. In 2019 it was retitled The Ulitmate Guide to Defend Your Faith. He also contributed to The Apologetics Study Bible, The Apologetics Study Bible for Students, and The Worldview Study Bible. Doug combined his graphic design skills (that’s another plate) with apologetics to create the iWitness series of books and apps. Each of the eight books is a visually immersive experience that lets the reader guide sort through the evidence. Doug also created apps for each of the books (programming is yet another plate), thought they were retired in 2018. He’s also co-authored books with Laura Smith (Heroes and Villains of the Bible – for the Museum of the Bible), and Amy Parker (The Big Book of Bible Questions).

Doug’s latest plate (how many is that?) is fiction. After wrestling with words and ideas for several years, his first novel will be released next year by White Fire. The book is the first of a series centering on biblical archaeology and history. 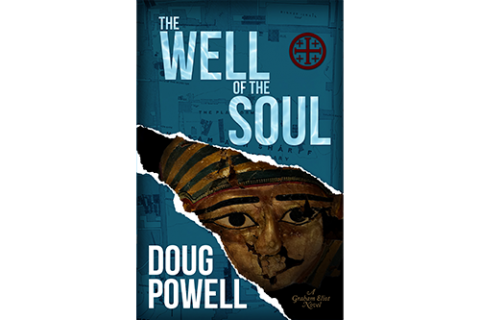