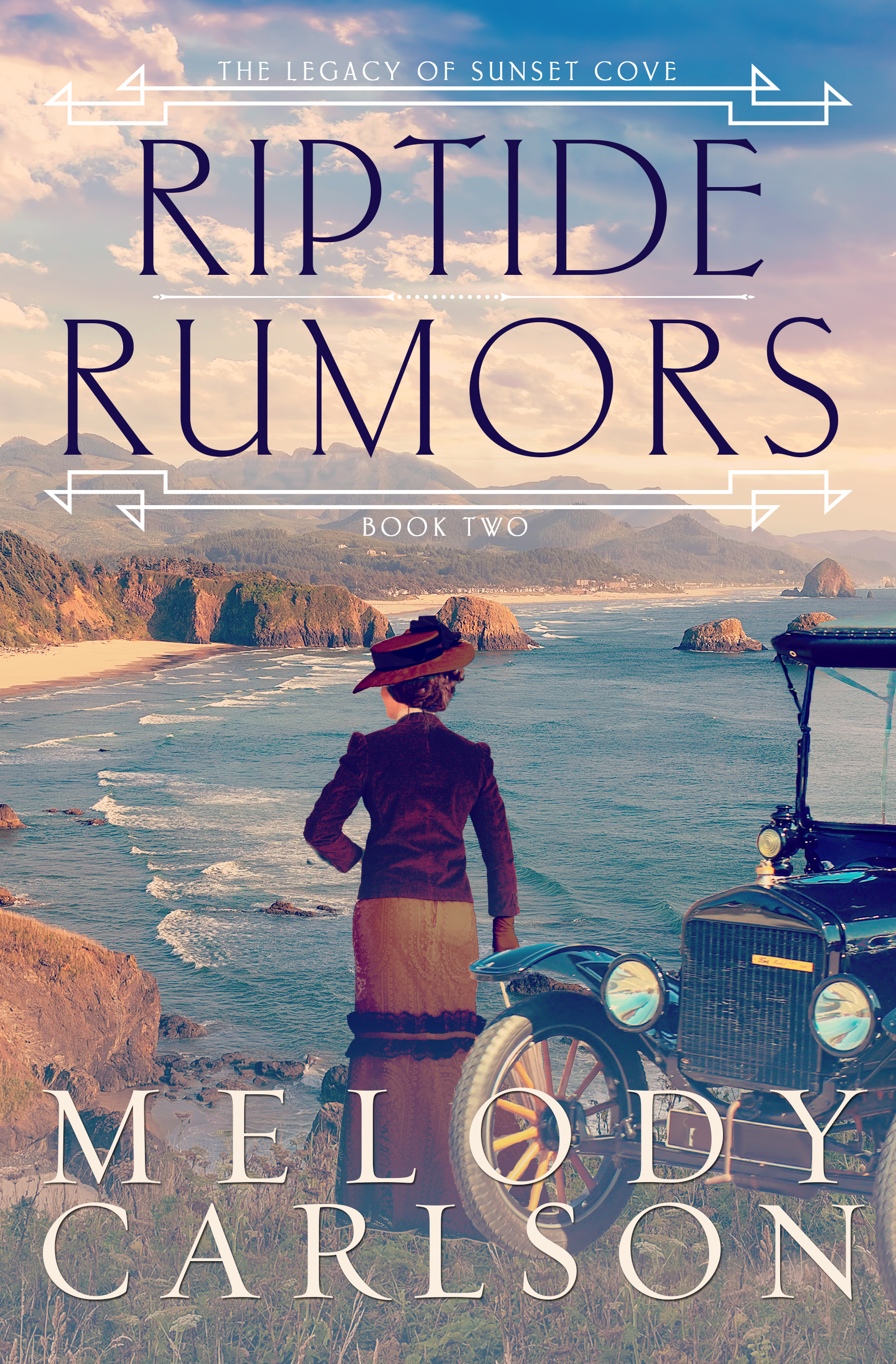 If the Tide Doesn’t Change, Who Will Pay the Price?

As autumn of 1916 descends upon the once-peaceful town of Sunset Cove, Anna McDowell has great hopes that the excitement of the summer will be over, now that a few of the key players in the rum-running ring have been arrested. But with a daring jailbreak getting the town in a dither again, she knows that the danger hasn’t passed for anyone in her coastal hometown.

With a mayoral election keeping tensions high and the authorities busy searching for those behind the jailbreak, Anna has plenty to keep the newspaper busy. But when her sixteen-year-old daughter begins making noises about leaving high school and abandoning dreams of college, Anna realizes that prohibition isn’t the only thing she needs to be worrying about.

How deep does the root of corruption run in their town? As she digs deeper, Anna is forced to put the concerns of her own heart on hold in an effort to save some of the people dearest to her.

Also by This Author

The Legacy of Sunset Cove Series 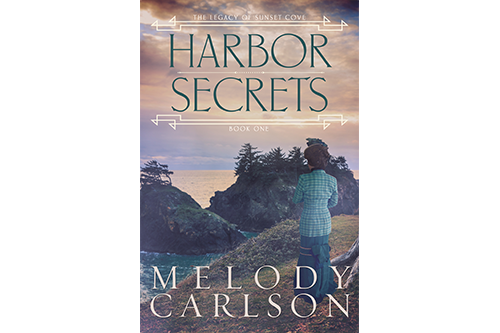 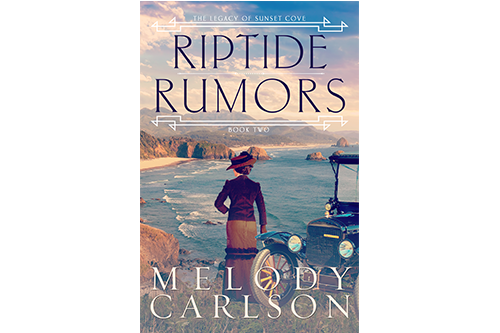 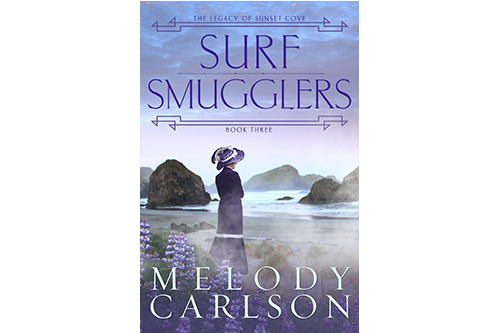