Responsibility Versus Being Responsible: A Lesson in the Minutiae

Responsibility Versus Being Responsible:
A Lesson in the Minutiae

For the longest time, words of a certain theme were associated with my first name. Meticulous. Mature. Hardworking. High-achieving. Serious. As the eldest child and only daughter in a family of three children, I upheld a particular set of standards that soon became so ingrained that I hardly knew who I was without considering them. It took no longer than five minutes for anyone who interacted with me—family or otherwise—to know that the demeanor I portrayed likely indicated one trait overrode anything else about me: I was responsible. They were correct. 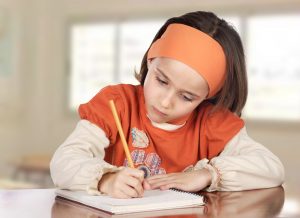 Like many people probably can attest to for themselves, my inclination toward responsibility began when I was young. I never minded putting away my toys, I always made my bed in the morning, and I consistently did what I was told. Whether or not this trait evolved from nature or nature—or perhaps a bit of both—it continued to grow throughout the years. I may not have recognized the deeper meaning of responsibility at a young age, but I was perceptive enough to know that being so brought about a positive outcome. My inherent quality of being mature for my age multiplied tenfold whenever I received praise for being “so responsible.” It became my identity.

While being responsible is a stellar trait to strive for, no one trait should define someone. In the same way that a person can struggle when an aspect of their life is the only one focused upon then becomes lost, there is too much pressure to live up to the expectations of a single quality. Consider the minutiae with responsibility: there is a difference between being responsible (in general), being responsible for something or someone else, and having responsibility. What we do based upon those differences will influence whether we are successful, how we are perceived, and how we view ourselves.

Children are taught about responsibility from young age because the ability to be responsible as a child equates to greater success as an adult. They seek praise from the adults in their lives and derive their worth from it when they can do the same activities that their parents and caregivers do. Most of us, after all, wanted to be like our parents when we were young. Teaching responsibility to children is as easy giving them a few simple chores to complete and heaping on the praise afterward. Increasing the amount of responsibility to the appropriate level is important as children grow up. Just as we cannot be trusted to be responsible with scissors until we know which way to hold the ends, we cannot—and should not—be responsible for making life-changing decisions or handling higher-stakes situations until we have proven we can be responsible for the outcomes.

Scripture states that, “When I was a child, I spoke like a child, I thought like a child, I reasoned like a child. When I became a man, I gave up childish ways,” (1 Corinthians 13:11). This verse exemplifies the idea that we should acknowledge that everyone has a different level of responsibility based upon their respective ages. We need to respect those differences and ensure that our reactions to the responsible actions taken match what every person is capable of doing. When the time is correct, the person who is ready for the next step demonstrates they are ready for more responsibility in ways respective to who they are as an individual.

Today we often see this idea played out in sibling relationships and in school. As children mature, they are given more responsibility to be on their own. A family with multiple children may have the oldest sibling watch the younger ones after school. When teenagers are old enough, they may be allowed to walk home from school on their own or stay out a bit later at night. Of course, there is also the coveted responsibility of receiving a driver’s license and driving alone. Every one of these actions is one earned by building trust between adults and children. 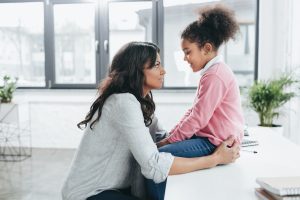 When I was in middle school, I began to be known among the neighborhood parents as the sibling who was responsible enough to watch other families’ children before the adults came home from work. I was only thirteen at the time and couldn’t drive, and most of my brothers’ friends’ parents, like our own, worked late hours and couldn’t always get their kids to each other’s houses for play dates after school. Being the “mature” young adult, I found myself in charge of a slew of young kids for hours on end while I tidied the house, finished my homework, and attempted to ensure chaos didn’t run rampant. I’d proved early on that I was a responsible young adult, which led to me being responsible for others and having responsibility of the overall well-being of a situation. The more often I demonstrated I could keep the handful of polite yet rambunctious six-year-olds in hand, the more my reputation for being a responsible young adult grew and the more my confidence began to depend upon keeping that reputation going strong.

Twenty years later, I’ve once again found myself responsible for a child, but this time she is my own. To say I’ve learned a lesson about the level of stress that accompanies responsibility would not emphasize enough the pressure parents face to do it justice. I look back on my teenage self in awe that any parent would entrust their young children to the responsibility of a thirteen-year-old—even a mature one.

Responsibility magnifies with parenthood because the welfare of a child who is dependent upon you jumps to the front of the line of importance. Being responsible is no longer enough. A responsible person finishes their work on time. A parent finishes their work on time and ensures their baby is fed, cuddled, and safe. A responsible person shows up on time and keeps their commitments. A parent shows up on time for work and their child’s activities, commits to their own needs as well as their children’s, and prioritizes their children’s mental, physical, social, and emotional needs. Knowing that your child’s well-being, success, and future depends upon how much you focus upon them puts pressure on the idea of being responsible for another that is nearly impossible to identify with until you have experienced it yourself.

During my eight months of parenthood, I have demonstrated that I am responsible, despite all challenges daring to prove me wrong. I’ve showed up day in and day out to care for my daughter in addition to keeping up with my responsibilities at home and at work.  More than the daily tasks of ensuring Sophia’s physical well-being, my husband and I have the responsibility of considering her future. I knew this heavy lift was coming yet still was unprepared for it. There is a weight of responsibility in knowing that our choices as parents reflect our familial values and will influence our children’s future for many years. It may not matter whether we sign up our children for art or music when they are five years old, but how we choose to discipline, instill faith, uphold good habits, and much more will inform who our children become.

Scripture says to, “Train up a child in the way he should go; even when he is old he will not depart from it,” (Proverbs 22:6). If we are to take God at his word, then it matters most that parents instill in their children that they should follow the Lord. After all, virtues that parents hope their children will exemplify are called out in the Bible: patience, hard work, love, kindness, mercy, goodness, and caring for the poor, among others. If we look to scripture for ways to “train up our children,” then the weight of responsibility that falls upon parents will be just a little lighter. 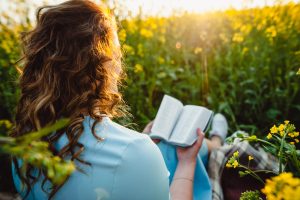 When I look back to consider the foundational moments that influenced who I am today, I find it easy to pinpoint why I gravitated to certain personality traits and why particular situations were not suited for me. I claimed no athletic skills during my school years, and my aptitude for writing and editing didn’t come out until college. I clung to what I could control—and responsibility is, in so many ways, manageable. It is built upon right and wrong, a proven skill, a yes or no to an aptitude of whether someone is ready for more.

Years later—and after much trial and error—I have found a balance between responsibility and being responsible. As a new mother and remote freelancer, being more responsible than less still works in my favor. As with all traits and qualities, being in the middle is ideal. There will be days when “adulting” will call our names and it seems like the responsibilities are endless. There will be times when a vacation mode will settle over us for a week on end and let us recharge. I am here for all of it, and so are you (Galations 6:5). And when that lift seems to heavy, call a friend for help (Galations 6:2). 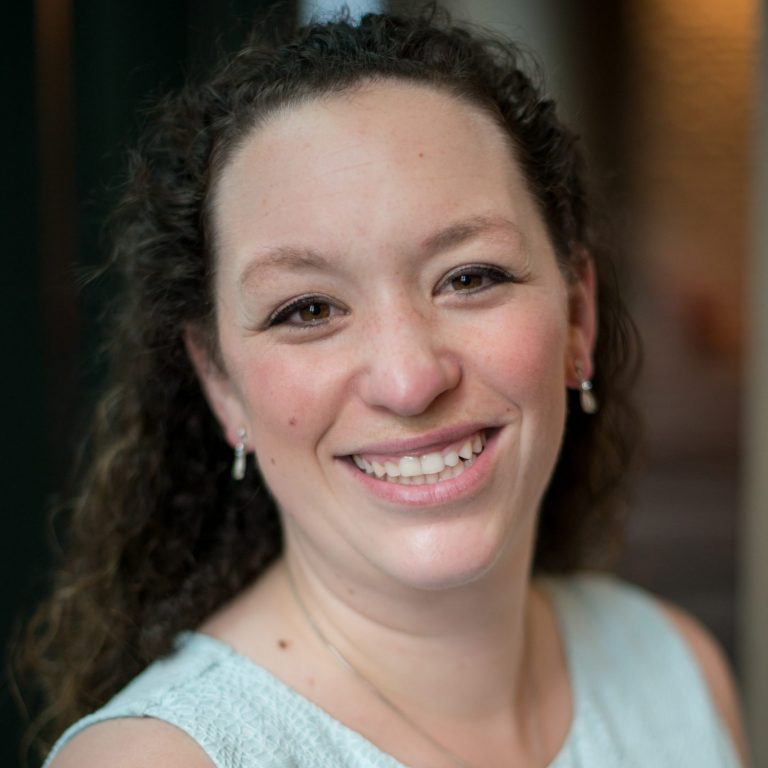 Marisa Stokley is an editor of Christian historical and contemporary fiction and nonfiction as well as general market fiction. A lover of all-things bookish and publishing, she revels in the literary musings of authors who write of the past and present through faith-driven stories. She holds a B.A. in English and an M.A. in professional writing, and she is certified in editing through the Christian PEN. Novels she's edited have been nominated for the Selah, INSPY, and Cascade Awards.