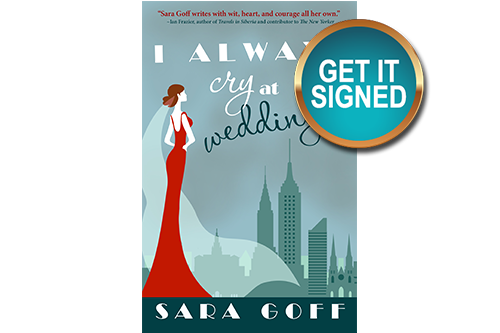 I Always Cry at Weddings
by Sara Goff

Ava is ready to set Manhattan abuzz with her wedding. At least until she realizes her fiancé wants marriage for the wrong reasons, and maybe she does, too. In a move as daring as a red satin dress, she does the unthinkable–she calls it off, taking on more debt than she can afford and returning to the single life. 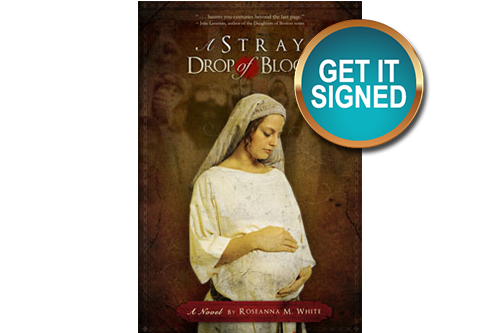 Beautiful is a dangerous thing to be when one is unprotected. That is a lesson Abigail learns well when her master’s son, Jason, takes her to his bed. Jason’s mother, Ester, may have educated her as a daughter instead of a slave, his father, Cleopas, may have obeyed Hebrew law rather than Roman in the running of his household, but none of that matters to their son. At least, it doesn’t until he has a child of his own on the way. 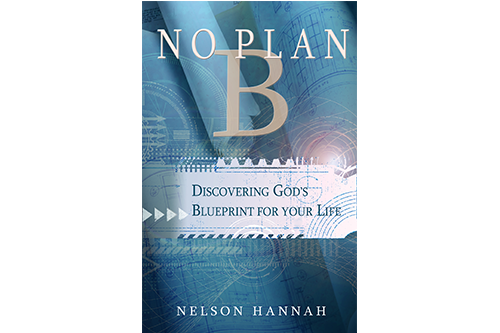 No Plan B: Discovering God’s Blueprint for Your Life
by Nelson Hannah

What if life has no Plan B?