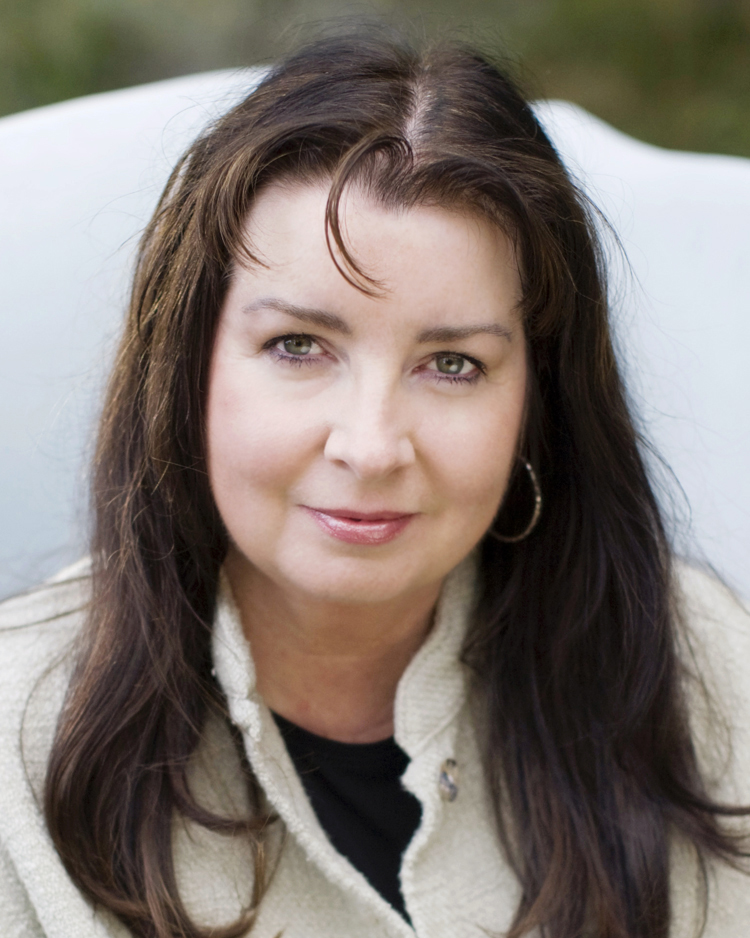 On Being a Writer

It took me well into adulthood to figure out I was a writer. Sure, I was always writing . . . anything from journaling and poetry, to crafting letters to the editor or corresponding with family and friends. But it wasn’t until my sons approached adolescence that I became determined to take writing seriously. I started by joining a critique group and, due to a busy schedule and limited free time, learned to write extremely fast.

In a short amount of time, I’d completed several books. But unfamiliar with the ins and outs of publishing, all I got for my work was rejection letters. Still, I didn’t give up. Frustration with rejection just motivated me to write even more books. When I eventually realized that all publishers were different (with different goals for publishing) I began to contract books.

Still, I felt confused about the business of ‘publishing.’ How did it really work? So I went to work for a publishing house. I still refer to those few years as the best education a writer could want. During that time I continued to write and, before long, I had published more than twenty books for teens, women and children. That’s when I knew it was time to become a fulltime writer.

And yet I still had a hard time calling myself a ‘writer.’ And I could never use the title ‘author’ when describing what I did. That seemed overly presumptuous . . . an author was someone with a pipe and leather elbow patches on a tweed jacket. Not me.

It wasn’t until I received a pretty nice award that a writer friend cornered me and made me accept that I was “really a writer.” She pointed out that my writing was a “gift from God.” That was a real light bulb moment! Since then (more than twenty years and 200 books later) I’ve been able to acknowledge that, yes, I am a writer. As for the title ‘author,’ I’m still uncomfortable with it. But I am a writer and I will keep being a writer—for as long as the gift and the stories continue.

Sunrise International Ministries is a mission organization that exists in order to make disciples and multiply churches in Japan and throughout Asia.

The mission was founded by Jim and Masako Millard in 1985. In addition to the work in Japan, we are engaged in developing leaders in several countries in Asia. Their vision is to reproduce disciples, leaders, and churches that multiply throughout Japanese society and throughout Asia. This will require new models and new forms of spreading the gospel especially among young people. It will also require a lot of faith. Jesus said, “Everything is possible for him who believes” (Mark 9:23).