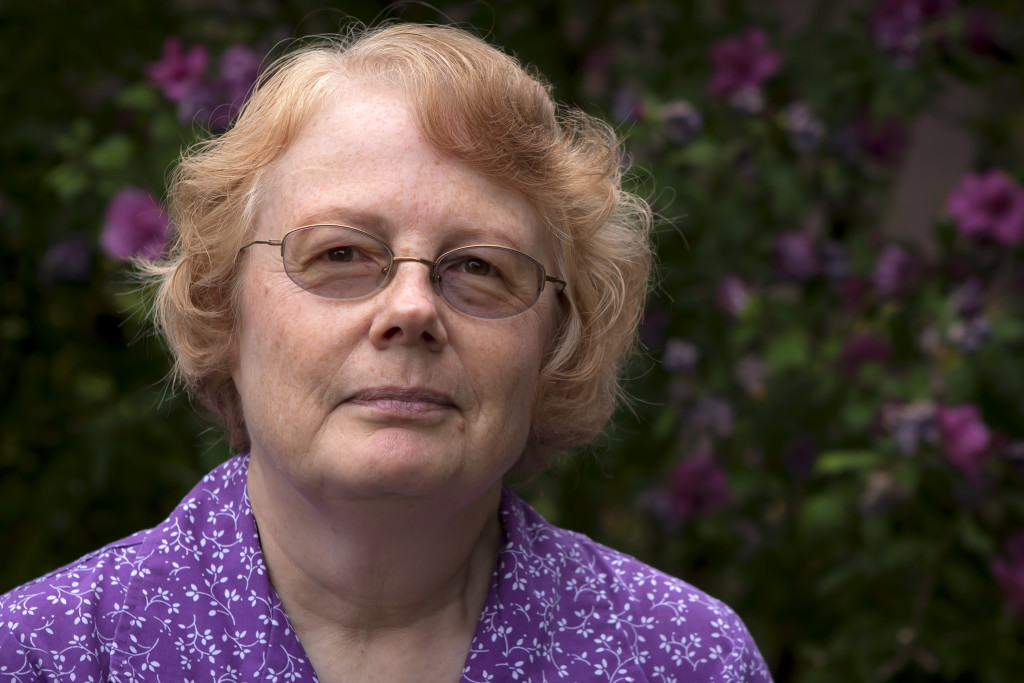 My Journey as a Writer 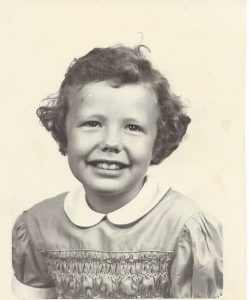 As a third grader I decided that I would someday write children’s books. I wrote constantly—short stories, plays, poetry. My first published work was a nonfiction story called “The Wonderful Woods” that my sixth grade teacher sent to The Horn Book. I received a check for $5.00 and was thrilled. Some stories never left my own head. One long-running serial was about—please don’t laugh—flying cowboys. This arose from a night-time dream of cowboys with flying horses. They lived in the clouds, but swooped down to save people in trouble. Kind of like Superman and Pegasus combined. I never shared these stories. I also narrated my own life in my head as it happened—in third person. Needless to say, I was quite the introvert…

At college, for some odd reason, I never took any writing classes. I had read that few writers earn enough to live on (I hope that doesn’t come as a shock to anyone.) and so I gave it up as a career option. But I still kept a journal and wrote the occasional angst-filled poem.

When I was married and pregnant with our firstborn, I returned to writing. After all, it could be done part-time at home. Because the baby took so much time, I began with personal experience stories. No research necessary! Two years after our son’s birth, I sold my first article to Evangel: “One Child Born,” about my mother’s death, baby’s birth, and God’s perfect timing. I helped form a critique group, wrote at a very part-time pace, and sold one or two articles a year. When I homeschooled our boys, I added homeschooling articles to my repertoire. Later Sunday school curriculum and devotionals joined the mix, along with an occasional short story for children.

When our sons were older, I began my first middle grade novel. It took several years to complete and wasn’t very good. I tried a couple of chapter books for younger children, but they never sold. By then our boys had grown up and moved away, but actual paying work limited my writing time. (At least my work involved reading and writing—scoring essays online and writing science and social studies passages and test questions.) I heard of National Novel Writing Month (NaNoWriMo), an online enterprise that involves writing a 50,000 word novel during November. My first year I wrote a boring women’s novel, which I never bothered to edit. The second year I went with middle grade fiction. I mixed in parts of my life—photography, nature, a beloved aunt who had recently died, a relative who lived with us for over a year. After writing the rough draft in a month, I edited it slowly with the help of my critique group. It became Picture Imperfect.

Oregon Christian Writers announced that Ashberry Lane would look at manuscripts at its next one-day conference. Might as well try, I thought, and signed up for an appointment. Amazingly enough, they decided to publish my book. I went through the editing process with them, as well as choosing a cover and writing a cover blurb. So much to learn. In February, 2015, Picture Imperfect was published. But getting a book published is just the beginning. I am still learning about marketing and all the things I need to do so that people will hear about my book and want to read it. In the meantime, I continue to write middle grade novels. (Since Ashberry Lane became part of WhiteFire, I also have a new publisher.) 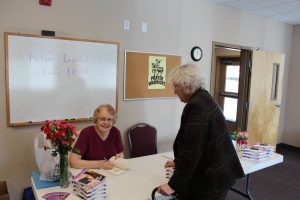 So I did become a children’s book writer, just as I decided in third grade. I also remain a writer of personal experience articles and devotionals, because I love sharing the lessons God teaches me. (And I still write test questions to actually make money…) But writing for children is a definite passion.

What a Children’s Book Should Do

Some middle grade authors say writers should write whatever they want—even horror and graphic violence—and let parents decide whether it is appropriate for their kids. As a Christian, I disagree. I believe I have a moral obligation to the children for whom I write. Books I read as a child influenced my life, and I want my books to be a positive influence on children, not just exciting stories. So here are my thoughts on what a good middle grade novel should do.

What Susan has to say about this wonderful organization:

Children of Promise is a global, non-profit ministry dedicated to rescuing, restoring, and releasing children from poverty and hopelessness. It is a child sponsorship program of the Church of God (Anderson, Indiana) which supports needy children and families around the world. They provide food, clothing, education, health care, and spiritual training to these children, who are able to grow up and use the gifts God has given them, rather than being held back by poverty. My husband and I support a child in Haiti through the program. And since I write for children, it makes sense to support a program that helps children.