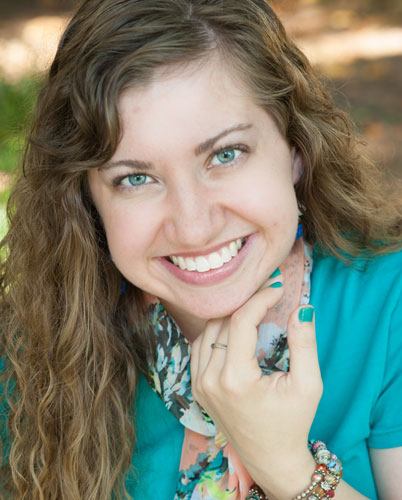 I always knew I wanted to be a writer, but my fascination with what would one day become my genre didn’t happen until middle school, when I subscribed to the monthly boxes of Love Presents books. It was about that time that I started penning my own stories, though funnily enough I actually started writing fantasy novels at first! (Those stories are happily cocooned on my computer’s harddrive, never to see the light of day.) But Historical Fiction (and Romance!) has remained my favorite genre to read! Ever since I first picked up MaryLu Tyndall’s Legacy of the King’s Pirates series, I’ve been addicted to authors like Laura Frantz, Joanne Bischof, and Roseanna M. White.

So, during college, I tried my hand at my first Historical Fiction novel, never knowing where the simple act of opening a blank Word document would take me.

I felt far more at home with the Elizabethan era than I ever had trying to create my own magical system. Elizabeth was indomitable, and the political intrigue of the time drew me in, so I set The Sound of Diamonds, the first book in the Steadfast Love series, in 1566.

Little did I know that the little story I started in college would become my first published novel! But the road to publication, as it often is, was a long one. It all started with the Genesis contest, which I entered as a sophomore with a starry-eyed optimism that I might semi-final.

Oh, I never thought I’d win, but I hoped to at least semi-final and thereby be able to prove to acquisitions editors that I had an ounce of talent.

Then the night came where it almost all ended.

The list of names of those who had semi-finaled in the contest was released, and I scoured the list several times but never saw my name. That was the night the dream almost died. I had been so hopeful, and now all my hopes seemed dashed. I considered giving up.

Instead the next day I sent a query email to Roseanna M. White.

When she asked for the full manuscript, I almost fainted. But, on a critique partner’s recommendation that the book felt just slightly unfinished, I slapped on an epilogue and sent it to her. I was determined that epilogue would be it. I didn’t want to write a sequel; I wasn’t a series novelist. This was my first historical romance attempt and I didn’t know how to write a sequel or a series!

Alas, my characters wouldn’t shut up. So I started writing the sequel. 😉

The publishing world has a long lead time (which I didn’t mind because I was writing two more books in what would become the trilogy as well as graduating college!) so by the time Roseanna sent me the most exciting email of my life, I had to respond with a bashful question: would she like to talk about the other two books?

Amazingly, that was the October all of my dreams came true. Just five months after tossing my graduation cap in the air, I signed a three-book publishing contract with WhiteFire that led to a flurry of a few months. I watched in awe as Roseanna designed the most beautiful three covers I’d ever seen (her beautiful niece is the cover model!).

I also met and got engaged to my husband during that time of editing and releasing three books one after the other.

My husband’s name is also my hero’s given name, with one letter off (I’m married to Devin not Devon).

That’s right, God brought my husband into my life stamped with the reminder that He is the greatest Author of all. I owe it all to God. I would have no story to write were it not for the one He is writing with my life. And no story I write will lack His fingerprints because what I want most is to impact people with the Love that has changed me…it’s not just about these earthly love stories but the greatest Love Story of all time.

If you’re reading this and intrigued about becoming a published novelist yourself, I would love to encourage you with these few words: Don’t give up. And remember that no one person writes like another because all our hearts and life stories are different. Unless you’re trying to mimic, which is good as an exercise but stifling. 😉 Be you on the page, and let God take it from there. 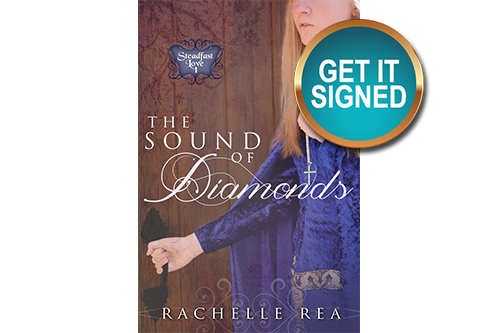 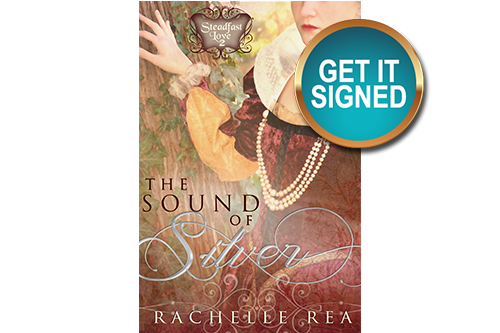 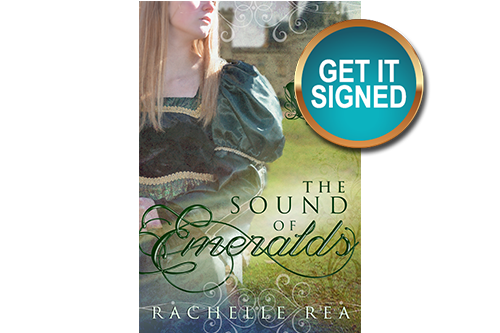